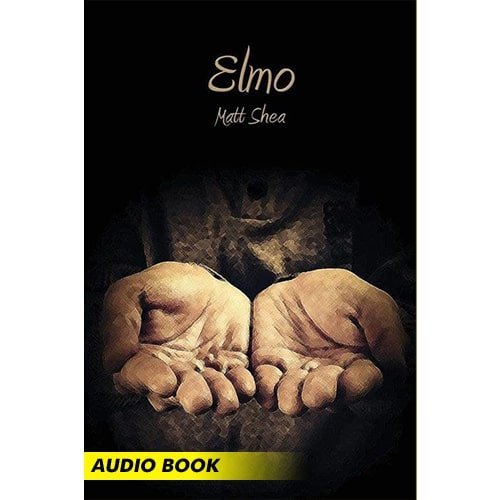 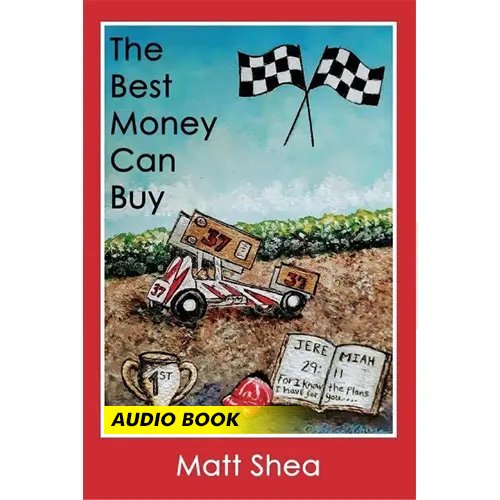 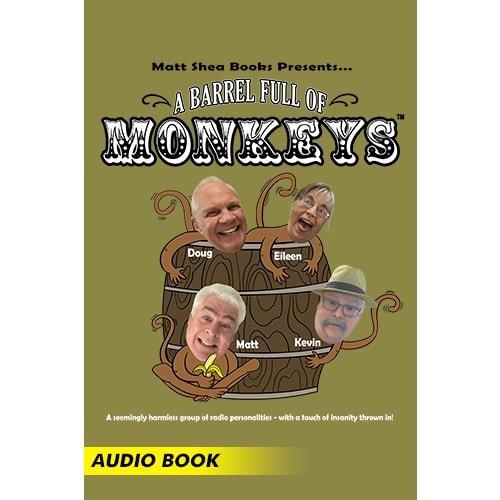 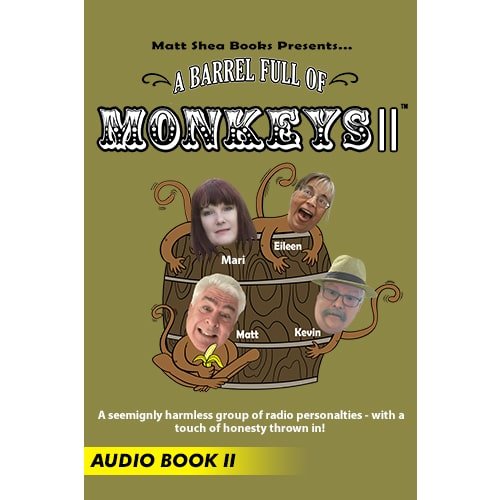 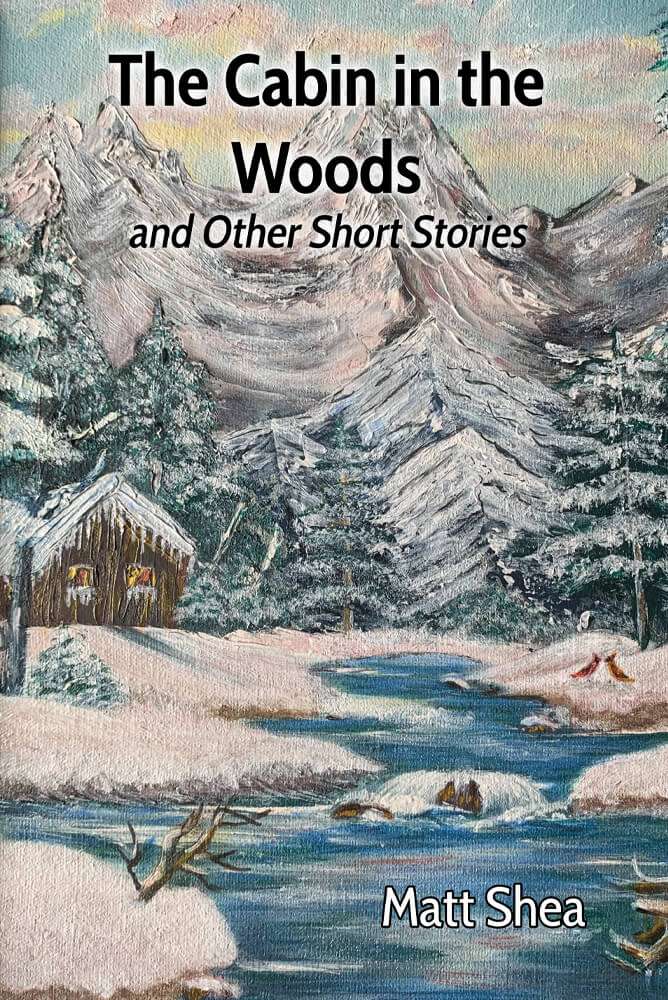 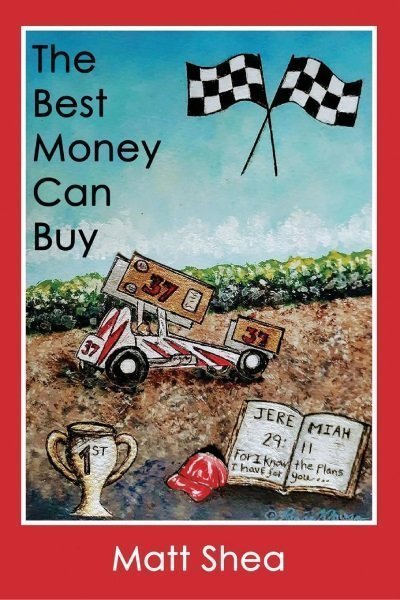 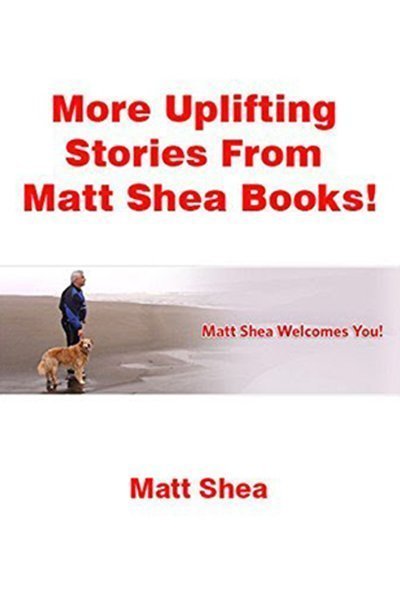 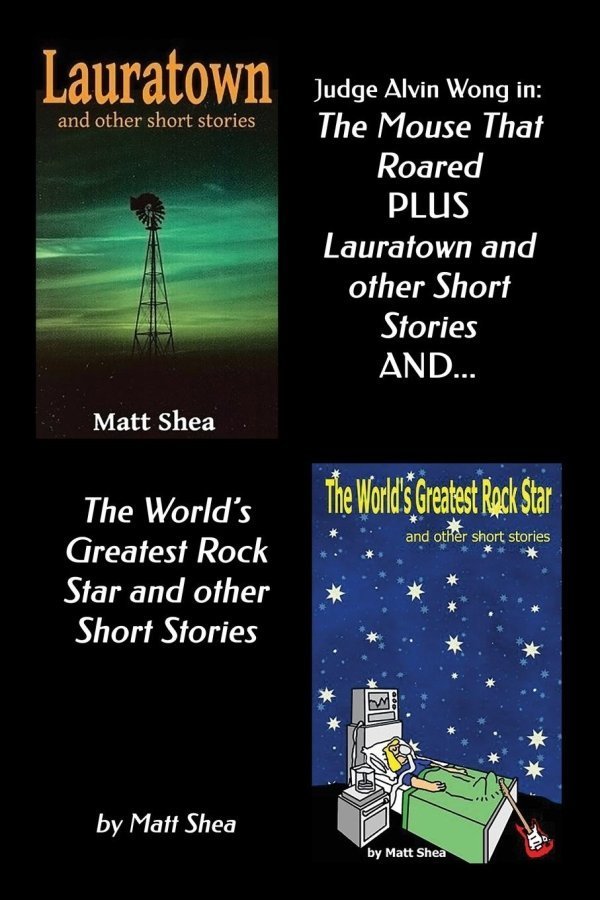 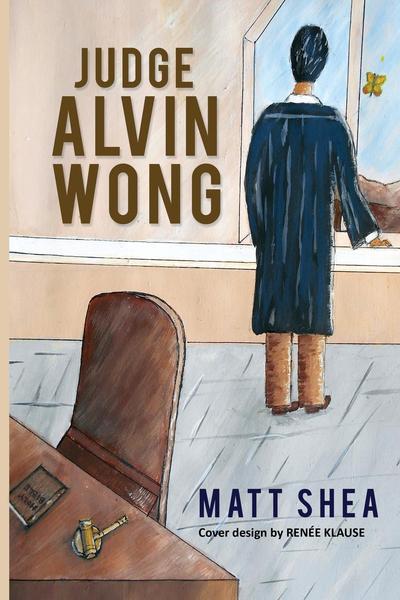 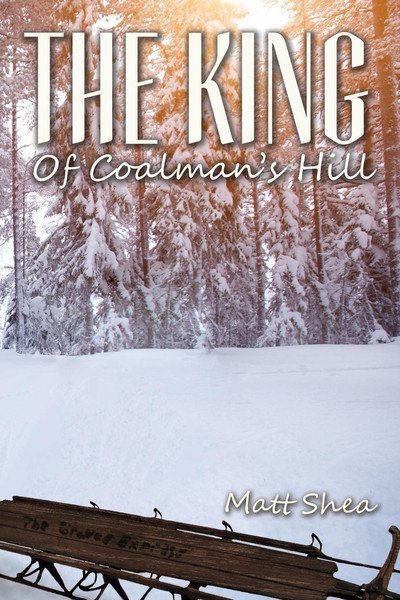 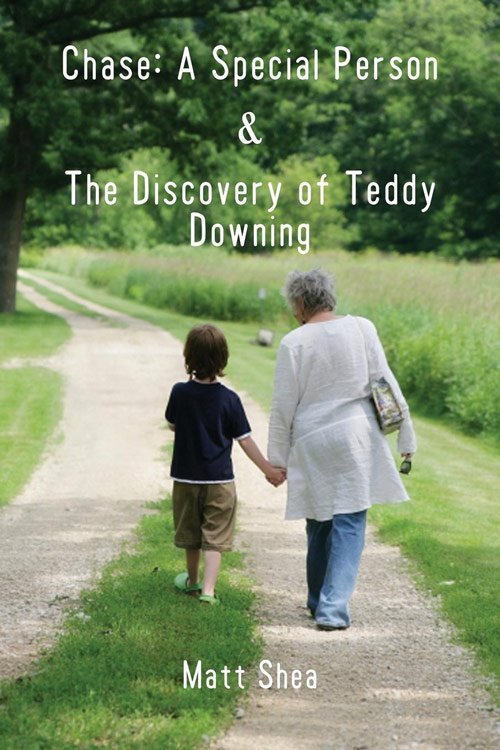 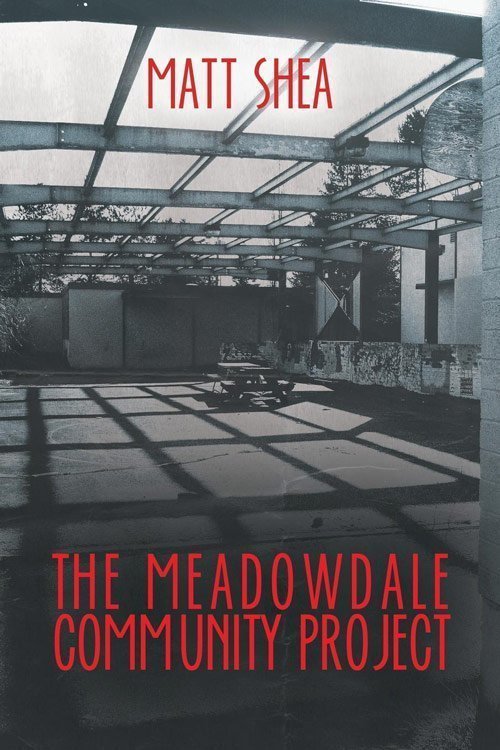 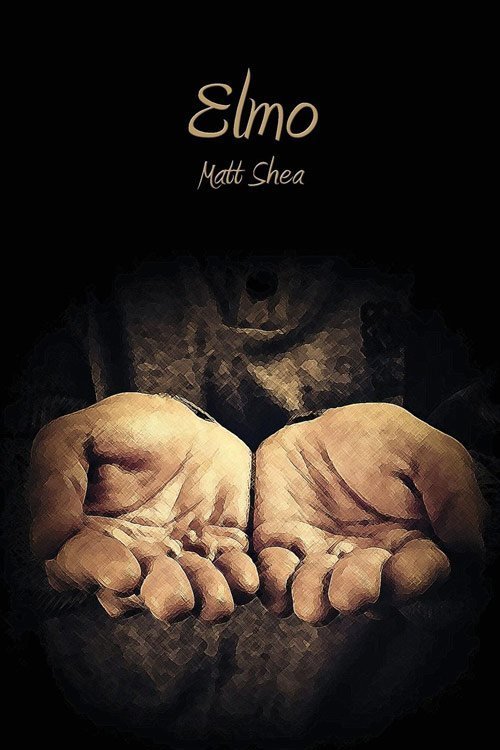 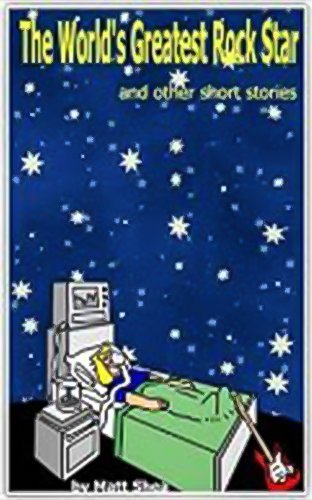 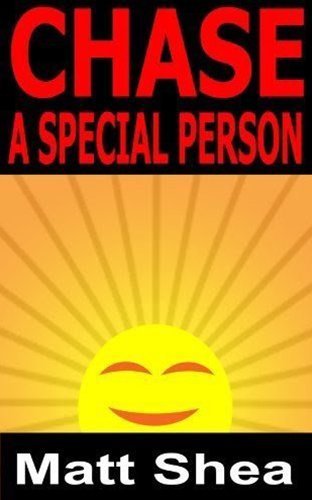 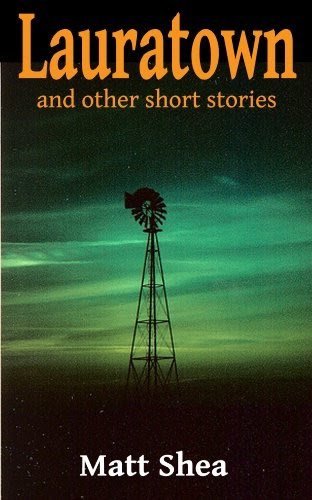 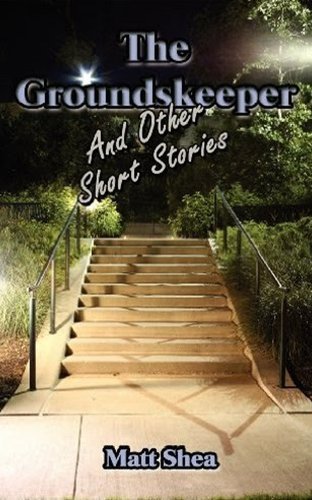 Matt Shea is a developing author having published nine books. He is greatly inspired by the writings of Andy Griffith and focuses on the common folk that small towns are made of. He credits the success of his first book, “The Groundskeeper And Other Short Stories” to his family. The values that were instilled throughout his childhood gave him the strong sense of justice that is conveyed through his writings. The Shea family is only an average American family from an average neighborhood. Their secret was that they were close knit and accepted others.